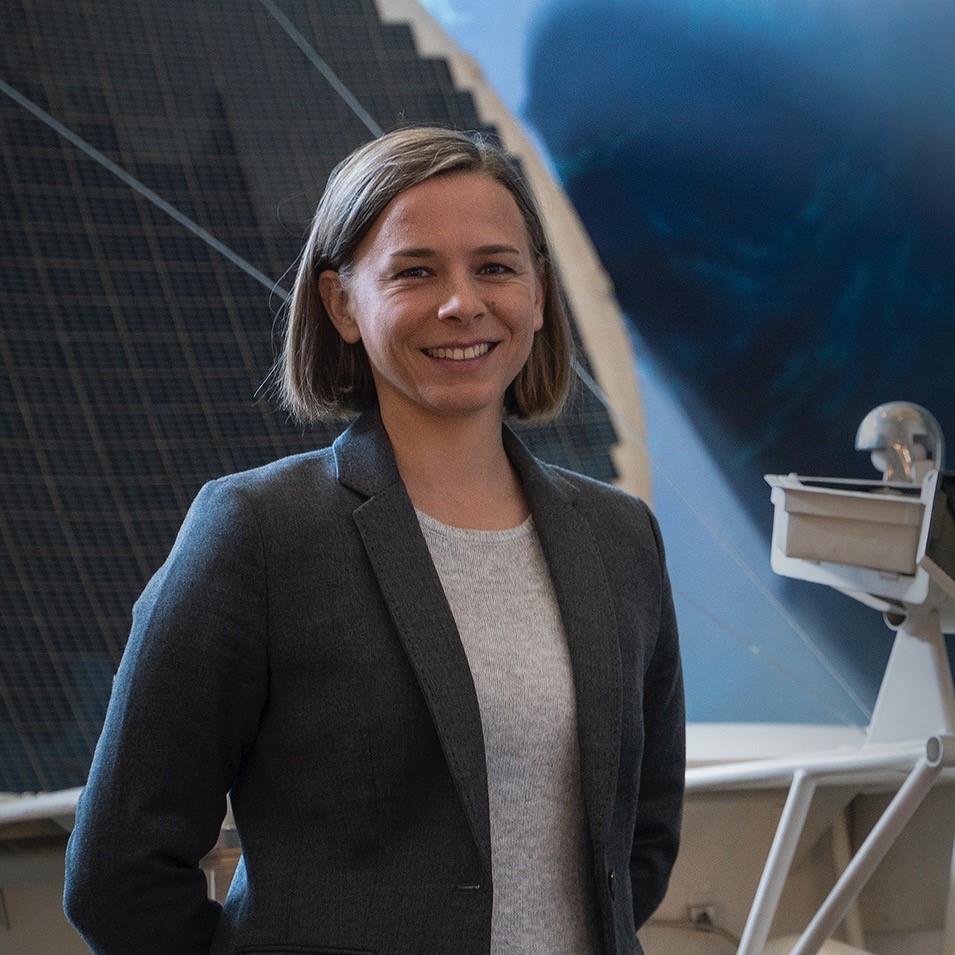 Lisa Harvey-Smith is an award-winning Australian astronomer, author and TV presenter. Lisa is a Professor of Practice at the University of New South Wales and the Australian Government’s Women in STEM Ambassador. She previously worked on the mega-telescope project called the Square Kilometre Array – a continent-spanning next-generation radio telescope that will study the history of the universe. She is the author of popular astronomy book When Galaxies Collide and last year toured Australia with a series of live astronomy shows. She has appeared on stage with Apollo astronauts including Buzz Aldrin and is a presenter on ABC Television's hit astronomy show Stargazing Live.

In this exciting live presentation Lisa takes the audience on a journey through our cosmos, asking the question: what happens When Galaxies Collide? The event will be followed by a book signing event for When Galaxies Collide, which was described by Prof. Brian Cox as 'A fascinating and inspiring tour of the galaxies'.

Click here to register for "Journey through our cosmos"

Cost includes admittance to the Lecture only

Register 20+ students and the teacher attends free.  Children under 15 must be accompanied by an adult.

For more information or if you have any questions please email: nir2019@yrd.com.au